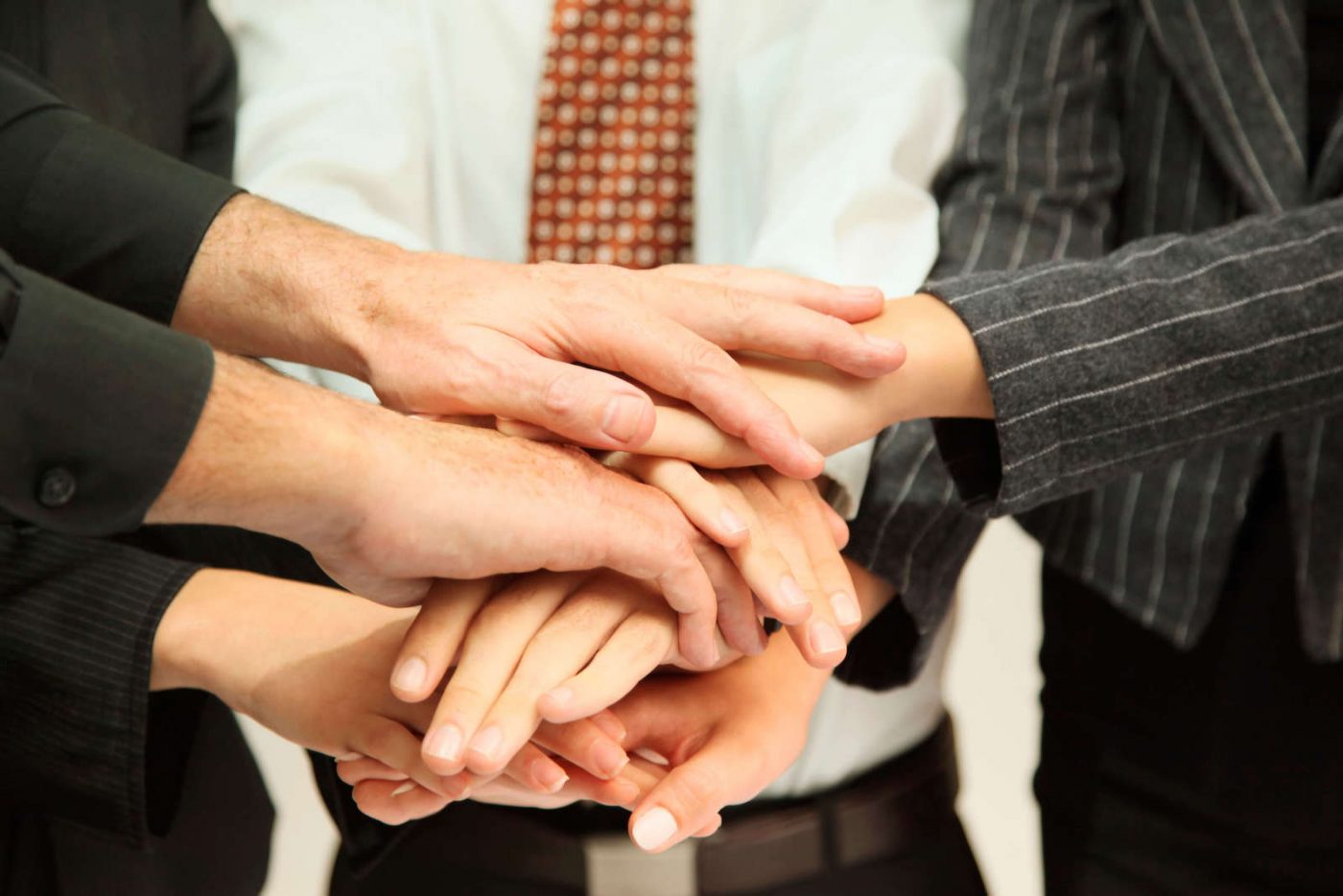 and the Issue of: Whether Non-Union Members May be Compelled To Pay “Agency fees” For Collective Bargaining With the Employer or For Political Lobbying?

“In unity there is strength”, it has been said, and perhaps this is the mind-set of unions that seek a share in union dues from non-union members when the latter benefit from collective bargaining and political lobbying.

The union officers are averse to non-union members who get a “free-ride” out of their efforts.

For a long time, the compromise had been that instead of paying “union dues” which are strictly demandable only from bona fide union members, “agency fees” should be collectible from such non-union members for the presumed benefits they may derive out of the efforts of the union.

But even the “agency fees” was struck down by the United States Supreme Court in the 2018 landmark case of Janus v. AFSCME, where conservative jurists cited the First Amendment, to rule that such a practice or policy is violative of the Constitution on freedom of speech and association grounds. This means that for “agency fees” to be demandable, the non-union members must first “opt-in” or sign-up with the union.

How this will affect Philippine jurisprudence on labor laws and if ever it will ever trickle down as an adopted doctrine in Philippine law remains to be seen.

The policy of “opting-in or signing-up” necessarily means that the default status is that non-union members cannot be compelled to pay “agency fees” unless they take the conscious and deliberate act of signing-up first with the union that will represent a cause that will directly or indirectly benefit them.

The drawback of this policy, it has been argued, is that it has weakened the unions which should have “paternalistic” responsibilities to look after what’s best for the workers (usually the blue-collar workers).

This leads to another debate in this marketplace of ideas called the world, where the interesting question is:    what if policy-makers would reverse the default status and make the policy instead as having all non-union members be deemed to have opted-in or signed-up , UNLESS they opt to sign-out consciously and deliberately?

In the book “Nudge” by University of Chicago economist Richard H. Thaler and Harvard Law School Professor Cass R. Sunstein, it has been suggested that policy-makers must “nudge” their constituents into action provided that it would be for their best interest. Examples of “nudges” at present-day time, would be: ATM machines not allowing the dispensation of cash unless the ATM card is pulled-out of its mouth first. This is to “nudge” the withdrawer from “not forgetting” his ATM card. Another would be, the protruded zebra lines that jolt a motorist to reduce speed when approaching  an intersection, for obvious reasons.

Reverting back to the issue on “agency fees”, should the lawmakers and the courts adopt it as a policy to “nudge” non-union members to be bound to pay the fees “as a default status”, i.e. unless they opt to sign-out? Would it be a wise and responsible policy?

A responsible and conscientious government and the courts should ponder on this very meditatively.