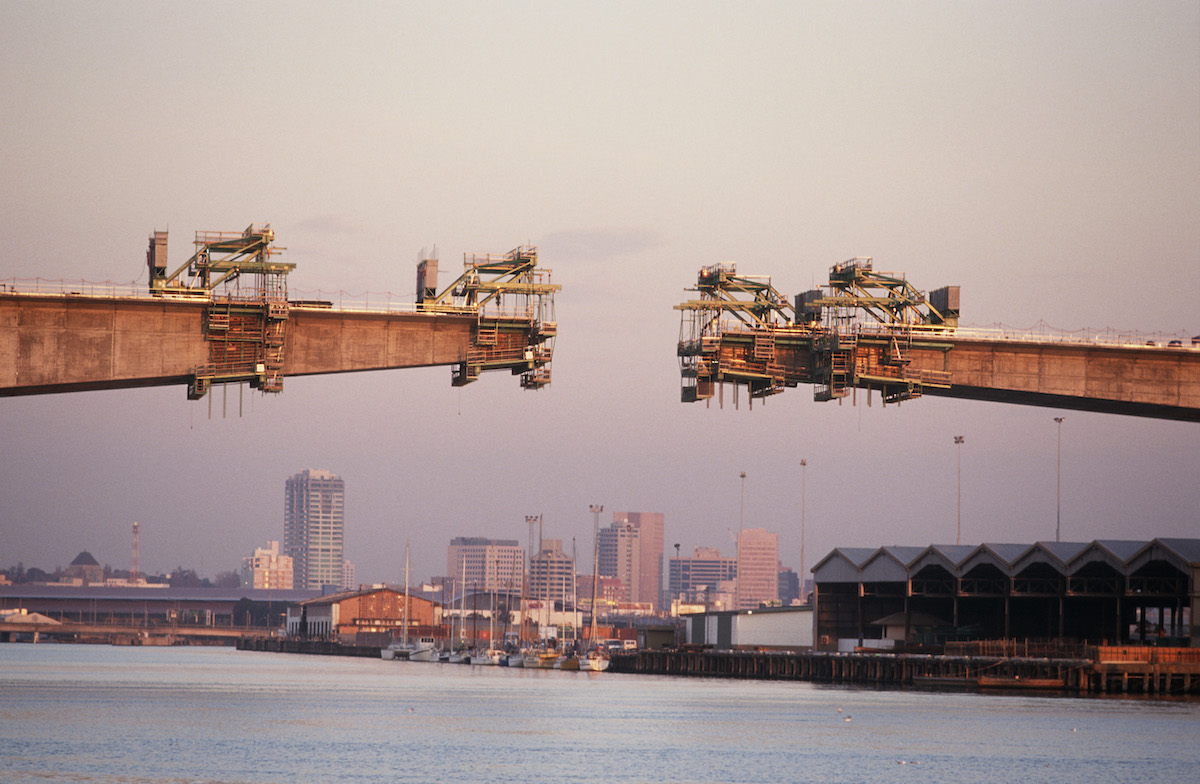 With the Duterte Government’s “build, build, build” mantra, we have seen a boom of infrastructure development all over the country which necessarily rely on commodities such as cement and steel making them ubiquitous.

This trend has catalyzed continual import of cement and steel from nearby countries such as China, Vietnam and Indonesia to augment the current shortage of supply that local cement and steel manufacturers could churn out to meet the present gaping demand.

As the demand seems to be growing, this had led to what economists would refer to as “economies of scale” whereby the costs of production or importation of cement or steel would be recouped by the price of the product because of the large scale of production.

Building contractors who would be awarded the projects for construction of bridges, roads and other infrastructure would now shop for cheaper steel or cement in order for them to maximize their profits. In turn, cement and steel manufacturers and importers would conduct ‘private biddings’ for the best offer for portage service, hauling or handling service contracts which they need to transport and deliver their cement or steel from port of destination to either the contractor’s truck (“On top of truck” arrangement) or straight all the way to the warehouse in some instances.

The ‘private bidding’ process however could create legal conundrums in its process of vetting and awarding of the service contract. What are the possible legal pitfalls? Are ‘private biddings’ facilitated by private companies as stringent as ‘public biddings’ in pursuance of procurement projects by government agencies or instrumentalities?

If a cement company advertises an ‘invitation to bid’ for the lowest bidder to be awarded a contract for portage service contract and one bidder claims to have tendered the lowest bid but the contract is awarded to another, will the cement company be liable for damages on account of “abuse of rights” under Article 19 of the NCC?

This issue was resolved by the Supreme Court in the very recent case of Northern Mindanao Industrial Port and Services Corporation v. Iligan Cement Corporation, G.R. No. 215387, April 23, 2018, where it illuminated the bench and the bar as follows:

“On the claim that it became the policy of respondent to award the contract to a new contractor, the Court finds nothing wrong with this. This is the prerogative of respondent and petitioner had no right to interfere in the exercise thereof. The CA is correct in saying that an advertisement to possible bidders is simply an invitation to make proposals, and that an advertiser is not bound to accept the lowest bidder unless the contrary appears; respondent had the right to reject bids and it cannot be compelled to accept a bidder’s proposal and execute a contract in its favor. Indeed, under Article 1326 of the Civil Code, “advertisements for bidders are simply invitations to make proposals and the advertiser is not bound to accept the highest or lowest bidder, unless the contrary appears”. “[A]s the discretion to accept or reject bids and award contracts is of such wide latitude, courts will not interfere, unless it is apparent that such discretion is exercised arbitrarily, or used as a shield to a fraudulent award. The exercise of that discretion is a policy decision that necessitates prior inquiry, investigation, comparison, evaluation and deliberation. X x x

Thus, far from having a cause of action upon which to base its claim for damages,  petitioner’s complaint is based on false assumptions and non-existent facts, tending to deceive and mislead this Court to the belief that respondent committed a so-called “abuse of rights” against it, when in fact there is none. This is certainly contemptuous and petitioner is warned that anymore attempt at stretching this case and manipulating the facts will be dealt with severely. It has wasted the Court’s time enough. Its claim is illusory, to say the least x x x.”